Warning: Parameter 2 to wp_hide_post_Public::query_posts_join() expected to be a reference, value given in /home/customer/www/circusmalta.com/public_html/wp-includes/class-wp-hook.php on line 308
 Magic and Illusion.
Loading... 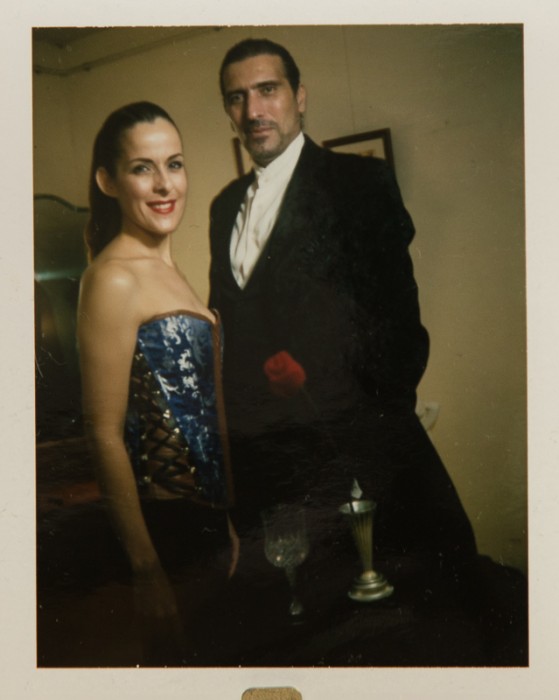 They have been performing together on a professional basis since the year 2000. As a duo they have performed on cruise ships visiting Istanbul, Venice, Mallorca, Montecarlo, Rome, Athens, Corfu, Dubrovnik and several other cities while also performing in hotels and theaters in Spain, India, Dubai and China.

Brian Role` has been performing as an illusionist/magician since 1996 and on a professional basis as a full time magician and illusionist since 2004. He has appeared in several theatrical productions including Teatru Maonel. Brian has performed alongside celebrities such as Dynamo and Val Valentino (aka The Masked Magician) and is an active member of the Magic Circle and the International Brotherhood of Magicians while he also served as president of the Malta Magic Society between 2004 and 2005.

Lourdes C Palmer is full time professional performing artist, producer, choreographer, stage and event manager and is trained in various disciplines of dance up to an advanced and teaching level. She has extensive experience of performing internationally on a professional basis. Lourdes has  co-produced several productions for the national theatre, most prominently ‘Magic In Cartoonland’ at the Manoel Theatre in 2010. 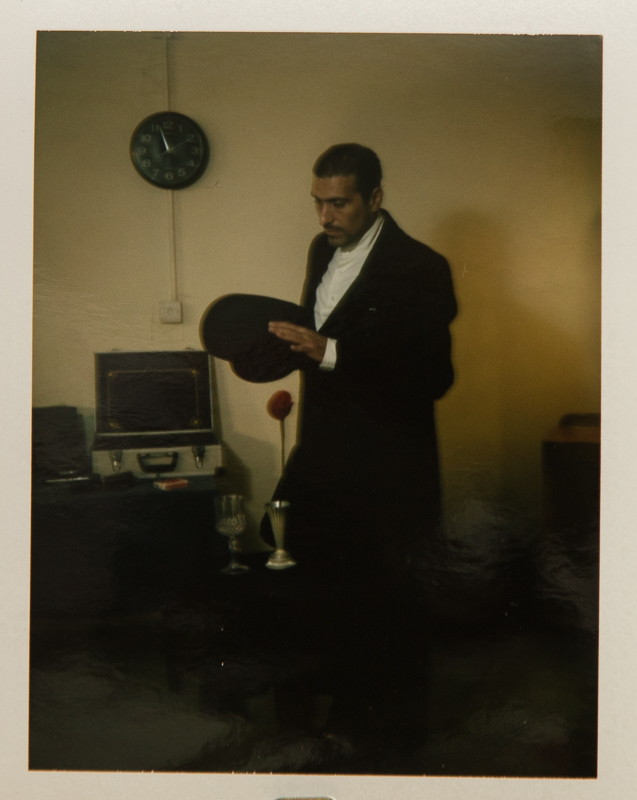