Warning: Parameter 2 to wp_hide_post_Public::query_posts_join() expected to be a reference, value given in /home/customer/www/circusmalta.com/public_html/wp-includes/class-wp-hook.php on line 308
 The Sword Swallower
Loading... 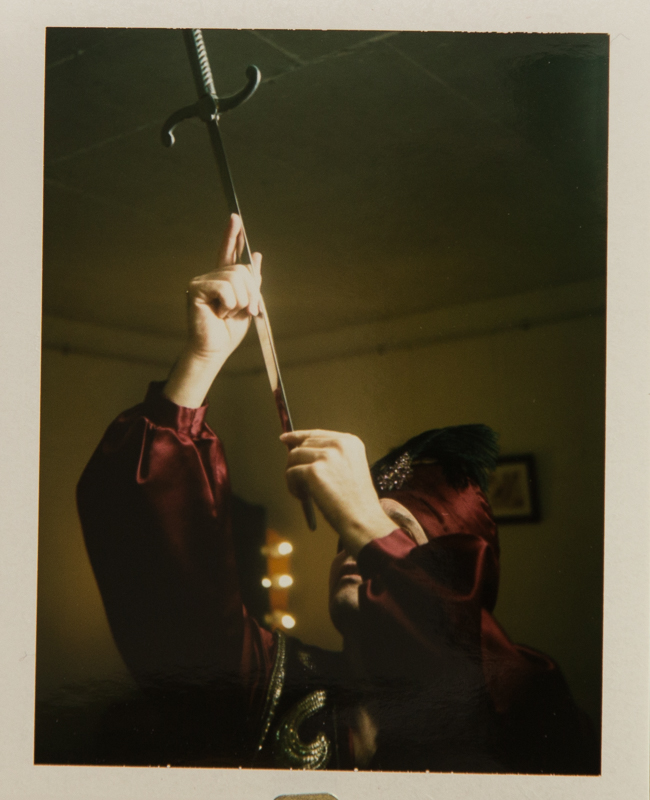 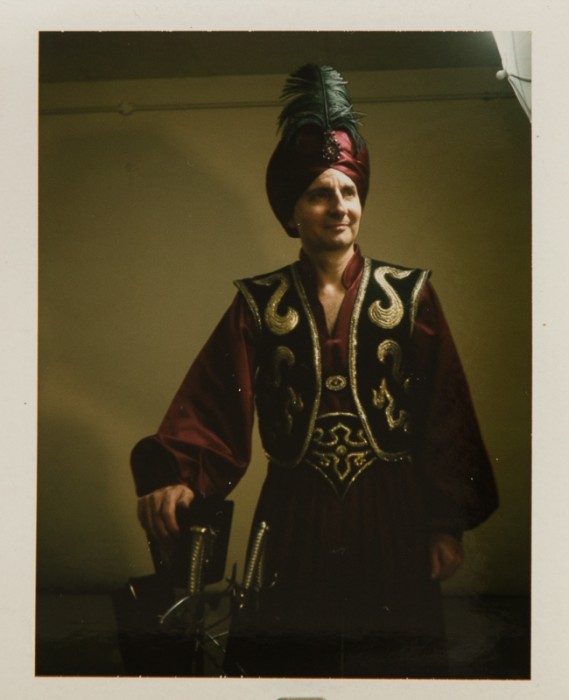 Alexander began performing as a magician in 1978 and eventually added fire-eating, sword swallowing and sword balancing to his repertoire.

His first shows abroad were in 1983 in Italy and in the following year in the U.K., where he performed his fire & swords act in two circuses and during mediaeval banquets at The Beefeater Club By The Tower of London, and also, at the Cafe` Royal and the Royal Garden Hotel.

In 1988 he worked with an Italian circus in Kuwait and with another circus in the Sultanate of Oman. He then toured with some other circuses in the U.K.

Alexander stopped working in circuses in 1992 and from thereon, his engagements abroad were in promotional events, corporate functions etc. in Sweden, Holland, Denmark and Dubai.

Regarding his sword swallowing, it is real, and he is actually the only person in Malta who performs it, and this has been his full time occupation for several years now. He is currently performing locally, mostly in conference & incentive type events, cabaret in hotels and in private functions. 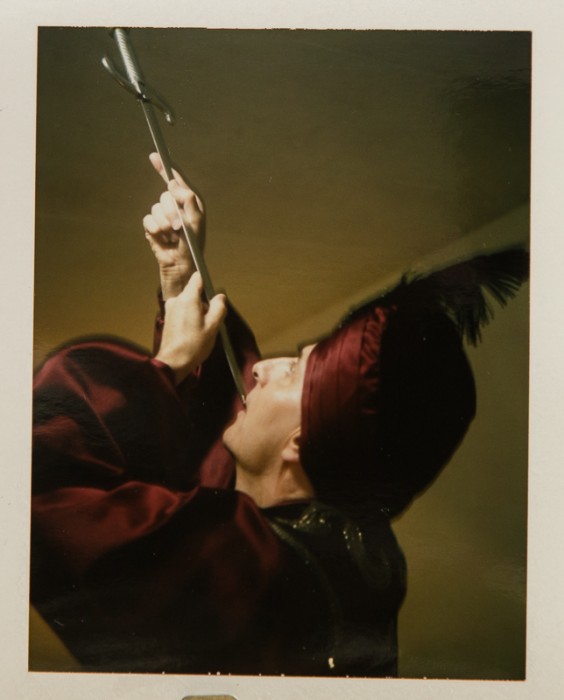 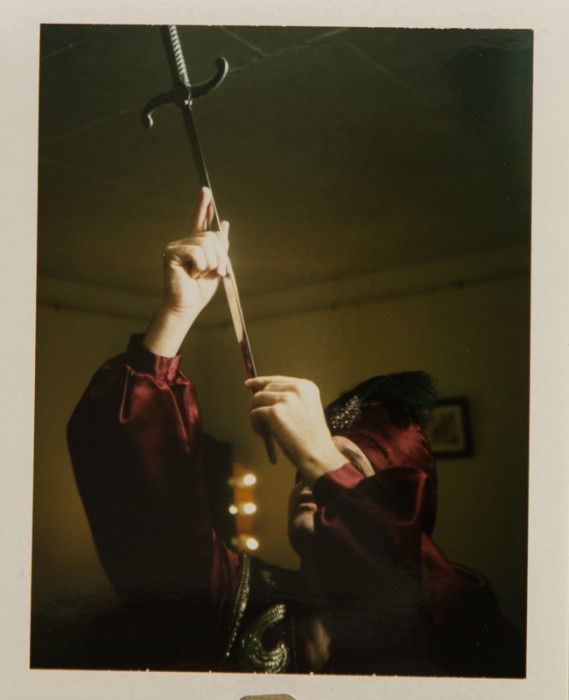