Im happy to inform you that after last years success,  Alive Charity Foundation has just launched its second cycling challenge with the aim of raising funds and awareness for the Research, Innovation and Development Trust at Malta’s University. This trust is dedicated to breast cancer research. This year the Alive Charity Cycling Challenge will consist of 45 cyclists  of which 12 are female. The challenge will be between the 9th and 18th July 2014. Leaving from Prague the cyclists will travel  1000 km, cycling through Vienna, Bratislava, Budapest and Belgrade.

Attending the launch were Godfrey Farrugia, Minister for Health, the 1st Lady Mrs.Abela as well as Michelle Muscat, president of the Marigold Foundation and  wife of Malta’s Prime Minister.

More photos from the Launch Event can be found on Alive Charity 2014 – Launch 6 March.

Last year’s training sessions can be found on the following links: 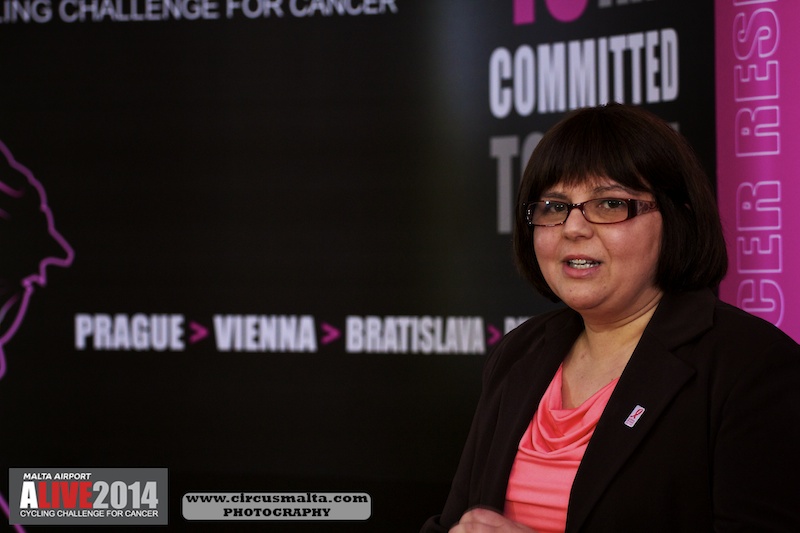 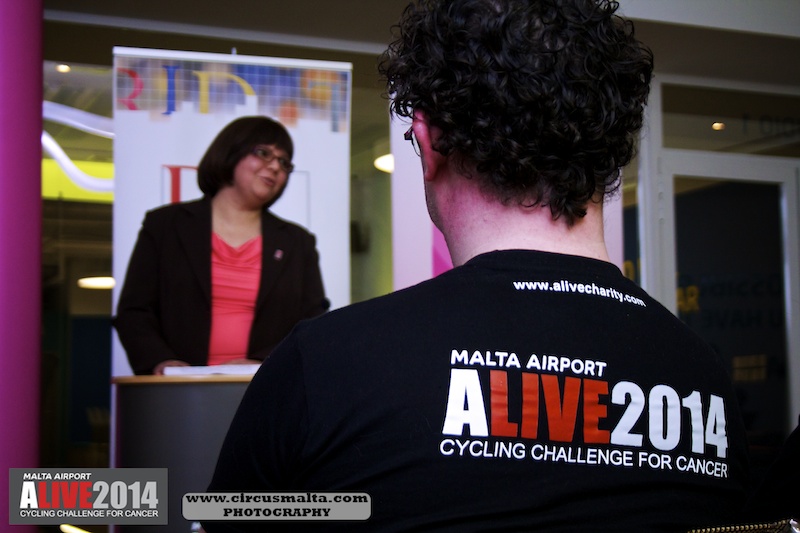 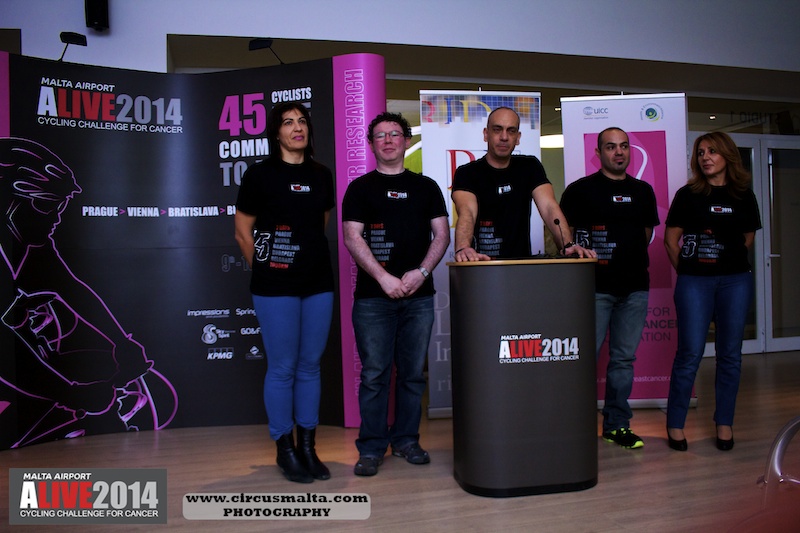 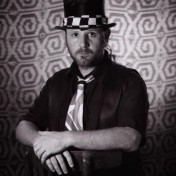